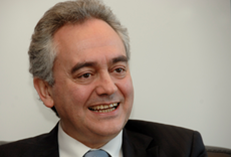 "For the time being, Eurojust does not want to comment on this case. It is a national case in Portugal and Eurojust is not involved in this case," Johannes Thuy, a spokesman for the Hague-based EU body told this website.
The allegations against Jose da Mota puts Eurojust in a bad light ( Attached Photo: European Commission)
Portugal's general prosecutor on Tuesday launched a disciplinary procedure against Mr Mota following an internal investigation "of alleged pressures" on magistrates.
The accusations were made in connection with a case pointing at Mr Socrates at a time when he was minister of environment and allowed the construction of an outlet shopping mall on protected land allegedly in exchange for kickbacks.
Two magistrates dealing with the so-called Freeport affair last month accused Mr Mota of having tried to persuade them to side-line the investigation at the request of the premier and the minister of justice.
The premier and Mr Mota's relationship goes back to the late nineties, when they worked in the same government as state secretaries for environment and justice respectively. In 2002, when the new EU body was formed, Mr Mota was transferred to Hague as Portugal's representative to Eurojust.
He was elected head of the judicial co-operation body in 2007, at a time when the so-called Freeport case had already started.
As head of Eurojust, Mr Mota not only represents the EU body in public events, but also chairs the internal meetings, such as the one last year when Portuguese prosecutors asked their British counterparts to hand them over the evidence collected in the Freeport case.
If formally indicted after the disciplinary procedure, which might last around 10 days, Mr Mota would most probably be replaced by someone else as Portugal's representative to Eurojust.
"These allegations are incredibly serious and, if proved, call into question the political independence and credibility of Eurojust," Stephen Booth from Open Europe, a London-based eurosceptic think-tank told this Website
*Independent daily online newspaper providing news from around the European Union and from EU Institutions.
Publicada por José Costa-Deitado 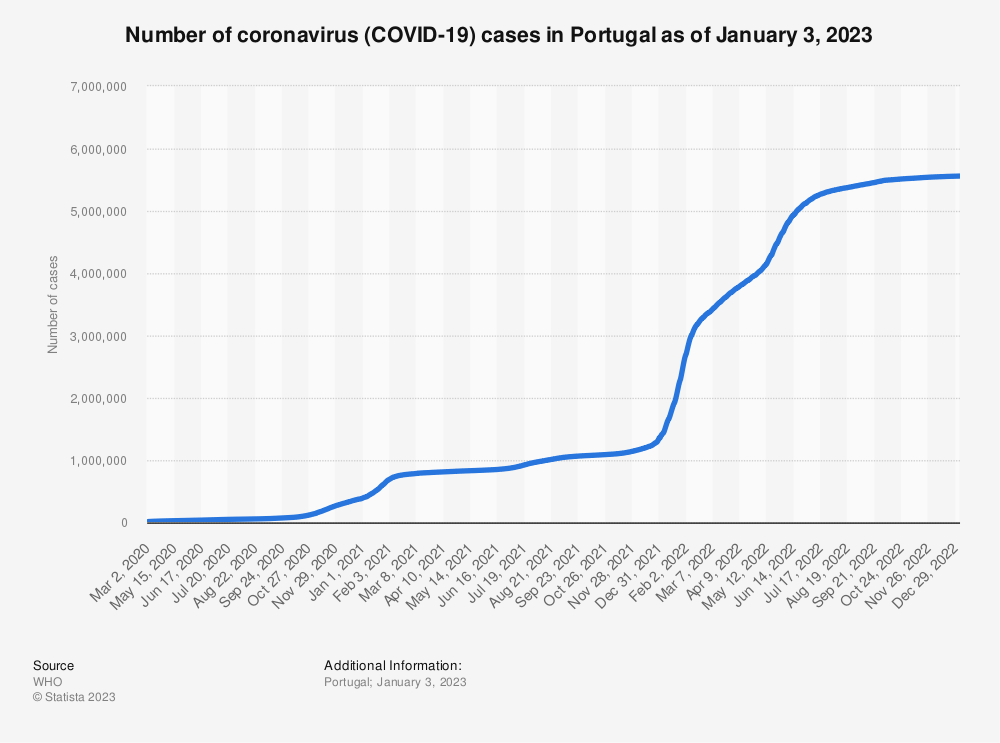